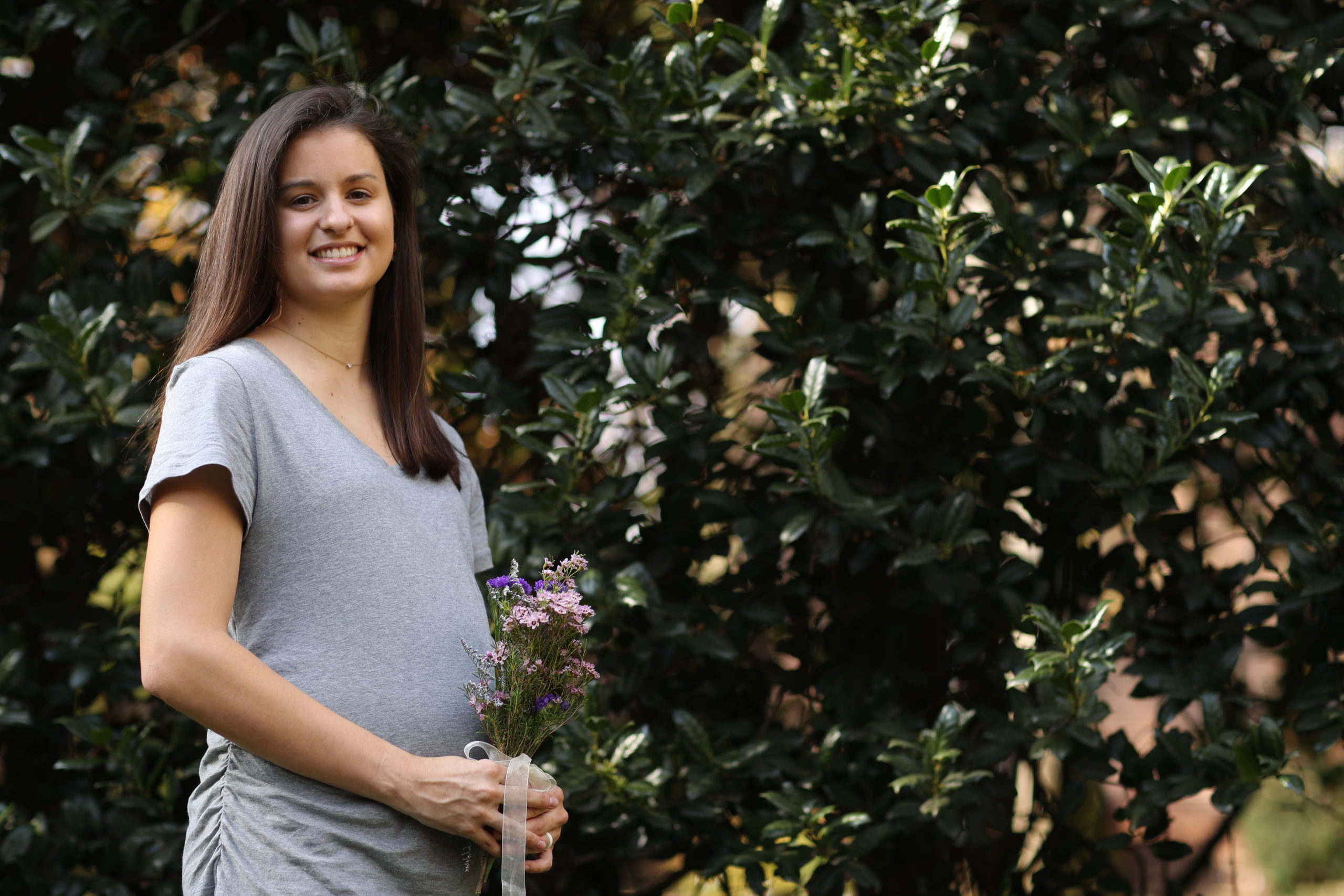 Starting early in their pregnancy, women are inundated by things to avoid during the next nine months.  In the United States, that list usually includes alcoholic beverages, soft cheeses, raw fish, even some vegetables, saunas and hot tubs.  If you live in another country, opinions about what is safe vary. There are numerous chemicals that are recommended to be avoided during pregnancy – even some essential oils considered risky.

Like medical knowledge related to everything, suggestions for a healthy pregnancy are always advancing.  Many chemicals are easily avoided, but others, notably sunscreen, have potentially dangerous chemicals in nearly every product available online, in drug stores, and at cosmetics counters. The following are the chemicals doctors most often recommend avoiding when possible during pregnancy.

*We’re not doctors at OneDey, please see Medical Disclaimer in our terms and conditions. 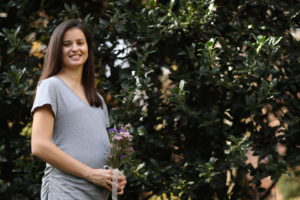 Avoid retinoids, such as retin-A or retinol

This chemical is often recommended to be avoided, even though research is inconclusive. While a direct link to birth defects hasn’t been established, there have been some cases linking retinoid use and birth defects. Retinoids are an active ingredient in Accutane and used frequently in anti-aging skincare products.

Phthalates are endocrine-disrupting chemicals found in many beauty and home care products including plastics, fragrances, nail polish, lotion, and synthetic air fresheners. In animal studies, serious reproductive and hormone dysfunction has been linked to phthalate exposure. Phthalate ingestion has also been linked to miscarriages in animals and gestational diabetes in humans.

These chemicals have been shown to cause a lot of problems, the birth defect Hirshbrung’s disease being one of them.  Oxinate and Oxybenzone are found in many sunscreens. Oxbenzone is on Beautycounter’s The Never List™ and Beautycounter doesn’t use either of these ingredients in their sun protection products.

Most commonly found in cosmetics, formaldehyde-releasing chemicals have been linked to potentially dangerous side effects. These include the following, as noted by Environmental Working Group:

Some essential oils to consider…

Though not chemicals, in high doses some essential oils may cause complications during pregnancy.  Specifically…

Jasmine and clary sage have been known to trigger contractions

Sage and rosemary can cause bleeding

Rosemary has been shown to increase blood pressure

Keep in mind that in France, drinking wine in moderation during pregnancy is generally acceptable. In Japan pregnant women eat sushi, also in moderation. We suggest replacing the products you can, consulting your physician with any concerns, and then relaxing.  Most importantly, enjoy these nine months ToDey and focus on the bundle of joy awaiting you at the end!

One thought on “4 Chemicals Pregnant Women Should Avoid”